There are 7 layers of OSI model where the Physical is the first and Application is the last layer. List of OSI layers is given under, 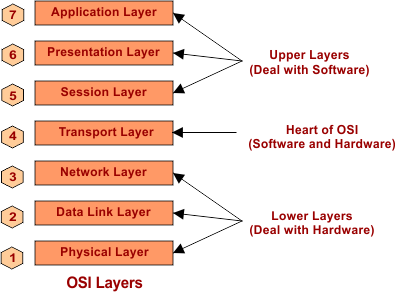 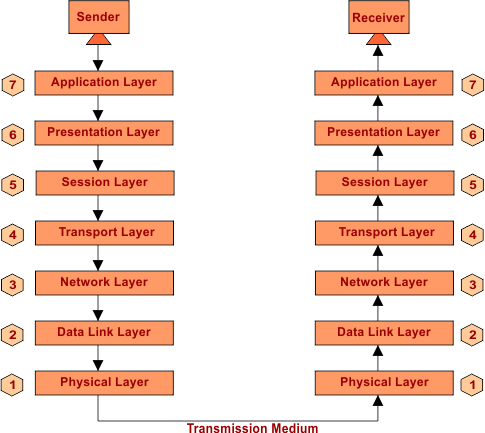 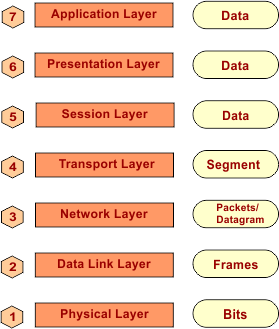 As we see in above table, Delivery of data which is further explained through the following diagram 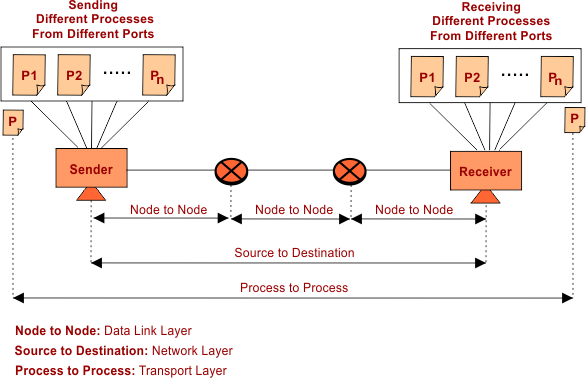