Finite Automata (FA) is a machine which accepts all the regular languages. It is used to recognize the patterns. It is also called finite state machine.

Basic diagram is given below 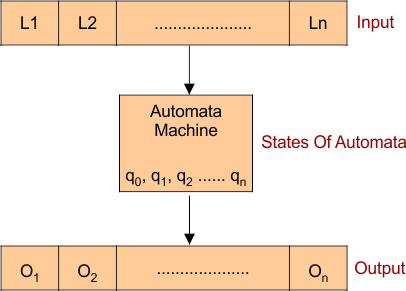 FA is characterized into two types: 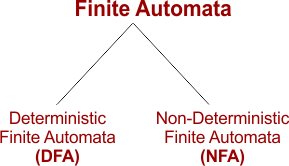 Some important points about DFA and NFA