The process of deriving a string from given grammar is called as derivation. The geometrical representation of a derivation is known as a derivation tree or parse tree.

In Parse Tree, the deepest sub-tree from leftmost is traversed first by following the rule of In-order traversal. In this way the original input string is obtained but

Suppose the following Production rules of a Grammar (G) 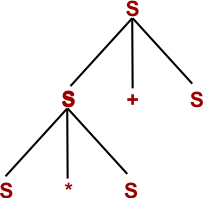 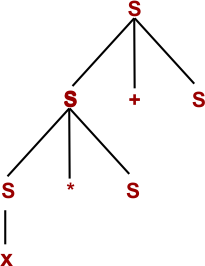 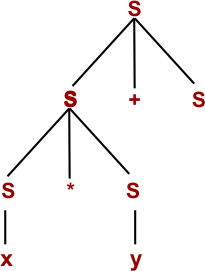 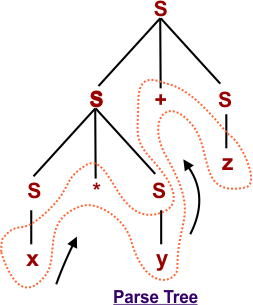 Help Other’s By Sharing…
Syntax Tree In Automata →
← Prev Next →